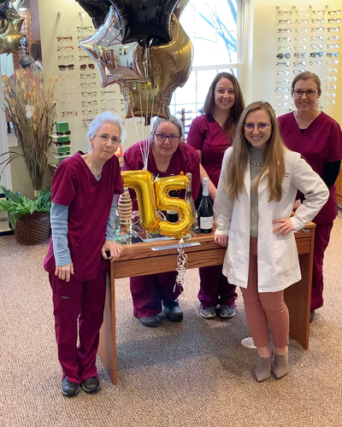 The tradition of optometric care in the Ives family goes back to 1946, when Dr. Louis Ives opened his practice in West Newton.One of 10 children, Louis Ives was born to parents who emigrated from Hungary in the early 1900s. Once in the US, they started a small general store and raised chickens in Russellton, PA (Allegheny County).He graduated from The University of Pittsburgh with a Pre-Medicine degree and soon realized he wanted to pursue a career in Optometry. He graduated in 1943 from the Pennsylvania College of Optometry in Philadelphia.

After 3 years serving in the army, Louis joined an optometric practice based out of Greensburg. The practice opened a satellite office in West Newton, and after a year of working in this West Newton office, Louis was able to purchase the practice. Ives Eyecare Center has had a location in West Newton ever since. Louis’ son Paul also attended the PA College of Optometry. Dr. Paul Ives graduated in 1983 and was privileged to work with his father for 3 years before opening his own practice in Murrysville.

Today, Ives Eyecare Center has two locations, the office in Murrysville and the original facility in West Newton. In the Spring of 2019, Dr. Ives’ oldest daughter, Alexa Ives, joined the practice as an associate Optometrist. His other daughter, Tessa, is currently finishing Optometry school and plans to join the family business in 2021. With a 3rd generation eager to expand the medical scope of practice, there is much to look forward to in the coming years for Ives Eyecare Center.

A 3rd Generation in Training

The tradition of optometric service is set to continue for many years into the future. Dr. Ives and his wife Lisa have two daughters, Lexie and Tessa, both of whom attended the PA College of Optometry, following in the tradition set down by Dr. Louis Ives more than 70 years ago.

Dr. Alexa Ives graduated in the Spring of 2019, while Tessa is currently entering her fourth year of Optometry school and will become a part of the Ives Eyecare practice in 2021.

Dr. Alexa Ives, a Pittsburgh native, graduated from Penn-Trafford High School in 2012 and Indiana University of Pennsylvania in 2015, where she earned her Bachelor’s degree in Pre-Optometry. She graduated from the Pennsylvania College of Optometry in 2019, becoming a 3rd generation Legacy following her father, Dr. Paul F. Ives, and grandfather, Dr. Louis Ives. Dr. “Lexie” has a passion for pediatric eye care as well as ocular disease and dry eye. With the addition of new diagnostic equipment and Specialty Lenses, she hopes to expand the practice to accommodate every patient’s needs.

As the 3rd Generation of our family prepares to advance the state of eyecare in Westmoreland County, you can count on Ives Eyecare Center to provide the quality of care you and your family deserve.

Some might consider that a optometric practice with its roots in the 1940s might be out of step. Actually, we’ve consistently invested in the latest technologies and are trained in the most cutting-edge techniques.

Today at Ives Eyecare Center, we offer services few others in the region can match, including high-end diagnostic devices like the Oculus Keratograph with Meibography (Dry Eye diagnostics), Optical Coherence Tomography (OCT), Visual Field testing, Visual Electrophysiology (Diopsys), and a wide angle retinal camera which reveals sharp images of 90% of the retina within seconds. Cutting-edge treatments include amniotic membranes for treating corneal abrasions and extremely dry eyes, punctal plugs, and other palliative treatments. 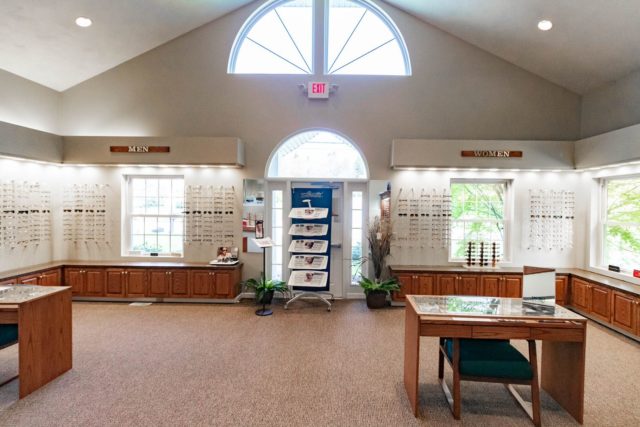 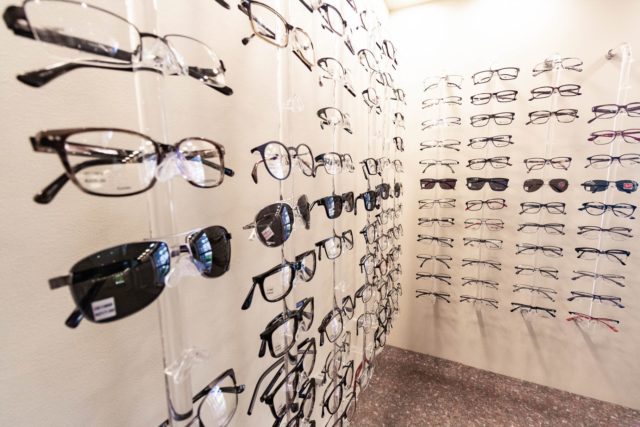